When it's dark, I see the lights!

"Aurora" Dora Redman, relocated from Sao Paulo, Brazil, to Alaska in 2001 and has been chasing and photographing Aurora Borealis (Northern Lights) ever since.

"I never heard about the Northern Lights before I moved to Alaska. The first time I saw them it was love at first sight. That was it! From here on I knew what I wanted to do, I wanted to share the Auroras with the world and show them to everyone who doesn't have the opportunity to see the Northern lights. That's what I have been doing since."

Her creations can be seen here on her website, in many Lodges in Alaska and at her gallery, Aurora Dora, in downtown Talkeetna, Alaska (Main Street & Talkeetna Spur Road). 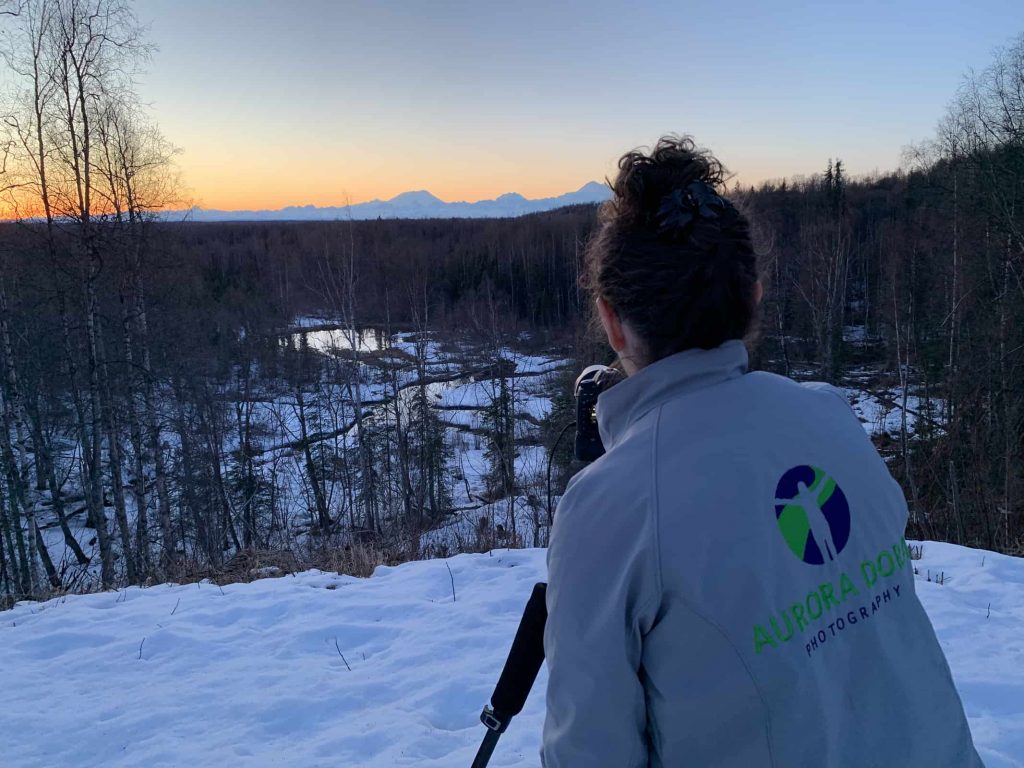 Also find me at